Entertainment and the Lockdown 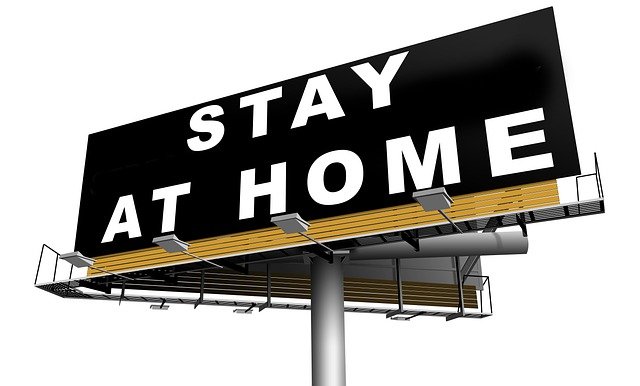 In what ways was entertainment important through the lockdown times with the pandemic?

COVID-19 has adversely affected most of our ordinary lives as we all know it, and entertainment has not been spared either. The disruption of the routine and the health precautions against social gatherings had severe consequences on the entire entertainment sector. COVID-19 provided us with an opportunity to rethink the role and importance of media in our lives.

Apart from an increased subscription to online streaming services, the production of films got significantly hit by the pandemic. Most film producers put their shows to a halt either indefinitely or at a later date. Entertainment saw major events getting canceled, getting delayed or their resumption dates postponed indefinitely.

Despite the challenges, the entertainment industry faces when the world is battling the coronavirus, significant areas improved in this sector. The first area is that entertainment played a crucial role is in nurturing and growing other channels of disseminating information contrarily to the traditional systems we got treated to previously. Video and content streaming such as Roku saw a significant rise in subscribers’ number into their channels and platforms. The Roku earnings began to rise. Some of the content that saw a wide consumption rate includes music and podcasts.

Consequently, there was a rise in consumption of international shows, movies, and international news. Based on recent statistics released by streaming giant Netflix, the company saw an increased consumption and subscription for global content. Consequently, many subscribers have aligned content from various cultures from different corners of the globe. With the rise in demand in range, the streaming platforms began offering a wide selection of culturally related content touching local content and international cultures.

Apart from actual entertainment that got disrupted by the COVID-19 situations, the stock market and stocks related to entertainment got a hit. Entertainment stocks have significantly been hit, and in major stock markets, such companies are performing dismally.

One of the factors that had a ripple effect, particularly on the entertainment companies significantly affecting their stock performance, is the role technology played during the pandemic time. A considerable number of consumers now turned to technology as the source of getting and consuming their content. Such a drastic shift from the traditional methods of content dissemination had adverse effects on the stock market on these companies.

With the rise in streaming platforms, their model of operation and business is slightly different as their content is available to their consumer either for free or at a fraction of the same price they get charged in an ideal situation. For instance, since the emergence of the coronavirus pandemic, Netflix, the global streaming giant, saw an extra 36 million subscribers. The above figures represented a whopping 31.4 percent increase in their subscribers. The rise in subscription signals a reduction in the number of consumers depending on the traditional methods of entertainment, thus a drastic decrease in stock value.

Similarly, some stocks have proved worthy of investment despite the pandemic. These stocks include Walt Disney, Imax, and Warner Music Group.

Walt Disney has proved to be one of the leading entertainment company particularly when it comes to children-related content. They also produce a wide range of services and businesses on their digital streaming platforms. The company adapted quite fast with the closure of theme parks and resorts, and they moved to online media, managing to stabilize their revenues hence a stable stock. In 2020, the company revenue remained approximately at 80 percent, primarily attributed to home streaming.

Consequently, the merger with Sony Pictures Entertainment gave Disney a rare opportunity to have Disney content getting distributed and streamed through Sony Pictures. The union provided a great deal in its growing collection of movies. Imax is yet another strong stock despite the challenges brought about by the coronavirus pandemic.