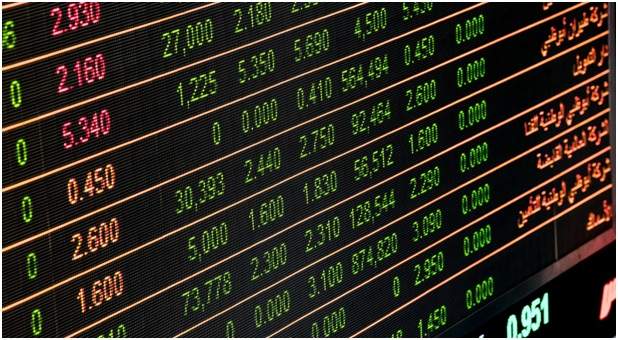 The amount of money charged by banks to lend money is what is known as interest rates. Low rates mean that more people can borrow some money and vice versa. Increase in the interest rate, therefore, means that there is a currency appreciation. This is an indication that the lenders can attract more foreign capital which results in increased exchange rates.

The strength of the coin is greatly influenced by the political stability and economic performance of a country. A country with unrest is most likely not in a position to attract foreign investors hence a depreciation in their exchange rate. On the other hand, states that have less or non-political tension attract foreign investors hence an increase in the exchange rates.

The comparison between export prices and import prices is what is known as terms of trade. Currency appreciation will be depicted when the export prices increase at a higher rate as compared to the import rate; then the country records an increase in their terms of trade meaning that the value of their currency increases. However, when a country imports more than it exports, the opposite occurs whereby there will be low demand for the currency hence a decrease in the value of the money.

Investors are always on the lookout for an economy that is most likely to have its currency value rise. As a result, they will demand more of the country’s currency to make huge profits later on. Increase in the currency demand means that the exchange rates will also increase.