Exploring The Future Of Ethereum In The News 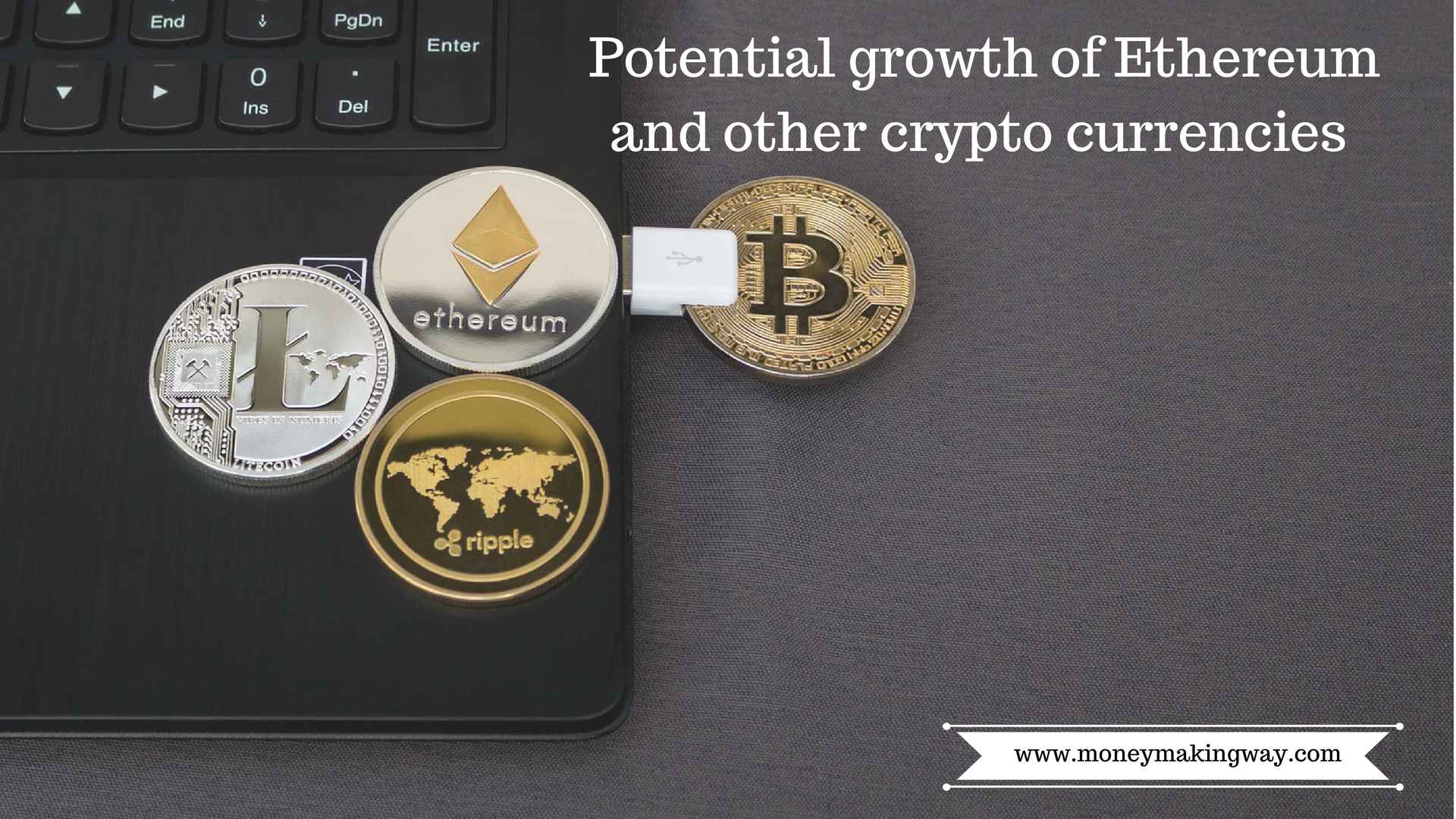 It is no big secret that Ethereum and other types of crypto currencies are blowing up on the market. More and more investors and even brick and mortar companies are taking advantage of everything that crypto currencies have to offer. Sure, there are plenty of benefits that can be achieved by investing in this type of currency. But where is it likely headed in the future according to the latest news reports?

Hacking is another popular trend that is going on throughout the world. It seems like every time the news hits there is some major company or corporation that has been hacked. Many market experts are saying that while hacking will cool down crypto currencies in the short-run, it will only make them stronger in the long run. Many investors of crypto currencies have always had to be cautious about potential hacking threats, but could these action really increase its over all popularity?

When it comes to crypto currencies the buzz is usually started and set in countries like South Korea. This is because most individuals in this country see crypto currency as a vehicle to bypass government currency controls, which is why they are willing to pay so much for it. This was pretty evident when the Chinese government shut off the country’s exchange. This is probably the exact reason that when the Coinrail exchange got hacked the prices soared. As mentioned-above hacking and crypto currency have also gone hand-in-hand, but it can only make the system more secure, as these exchanges learn from their mistakes.

have always said that the crypto currency would hit new milestones and it did just that. In fact, the total of the currency just recently crossed its 100 million mark. This literally means that there are more than 100,000,000 Ether in circulation today and this means amazing things for this currency. Most investors know that Bitcoin capped its supply at 21,000,000, but that is not the case with Ethereum. Ethereum doesn’t even have an upper limit on its coin supply. While this might seem like a good thing, it does have some investors concerned about the inflation. However, investors can hold onto their hats, because the co-founder did rectify the situation.

Back in 2016 the co-founder predicted the Ethereum wouldn’t cross the 100,000,000 mark until at least the next century. Well, here it is two years later and the currency has already passed that mark. Either his calculations were off or he didn’t know what he was talking about, but at least he was willing to rectify the situation. How did he do this? He initiated an Ethereum Improvement Proposal (EIP), which capped the total Ether supply at 120,000,000.

Unfortunately, as of right now the EIP has not been accepted, so the supply remains uncapped. It seems that the total supply of Ethereum has risen 10 percent every years that it has been in circulation. Back in its initial launch there were 72 million in circulation and another 28 million has been mined in just three short years. This could be the downfall of the currency.