How Much Does It Truly Cost to Date? 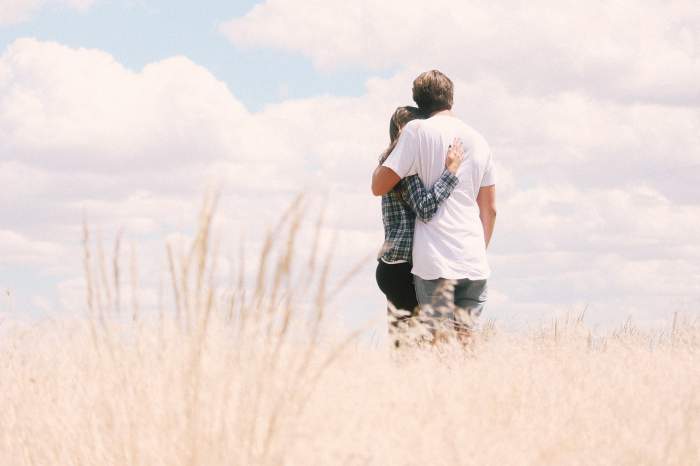 Most single people are spending more than $1,000 on dates in the span of a year. Because they are single, they may go out on quite a few dates while attempting to find the right person. The average single person will go on at least 13 dates throughout the year and will likely spend around $100 each time.

It is not necessarily the date itself that would cost the most money. In fact, many women and men that are involved in the dating scene spend money preparing for the date. These expenses may include the cost of a new outfit, haircut, hairstyle, and manicure. After those expenses, single people are spending around $45 on dinner or other entertainment sources when out on a date with someone new.

Not only are daters spending a lot of money, but they are also taking a lot of time to get prepared for their dates because they want to look good and feel their best. Most daters spend nearly an hour preparing themselves for a date. They might be doing their makeup, taking a shower, and even going online to get more information on the person they are about to meet up with before leaving the house.

One of the relationship experts at thechatlinenumbers.com, a popular dating site used by millions of people looking to find potential suitors, agrees that people are spending a lot of money planning for a date before they even get out on the date. People genuinely want to feel good about themselves before they meet up with anyone else.

Most men that go on dates will spend more getting prepared for the date than they will while they are on the date. Men will usually spend more on the prep than women will, too. It is common for single men to purchase tickets to an event that both individuals can attend, along with a new outfit to wear for the special occasion. Most women have an interest in purchasing a new outfit and some perfume to wear.

Men are more likely to spend even more money on the date than women. However, not all men have expendable cash to afford the cost of the date. In fact, some will borrow funds from friends or family members. Some men have even had their cards declined when it was time for them to pay the bill at the end of the date.

When a man is generous on a date, it is usually because he believes the person that he is interested in would not want to go out on a more affordable date. Even so, many women and men agree that cheap dates are often fun and exciting. Research shows both women and men typically prefer good conversation and romantic chemistry over anything else. Those looking to go on affordable dates should consider taking a trip to visit local street vendors, having a picnic with prepared foods at a beautiful park in the area, and even going on a tour of the city.