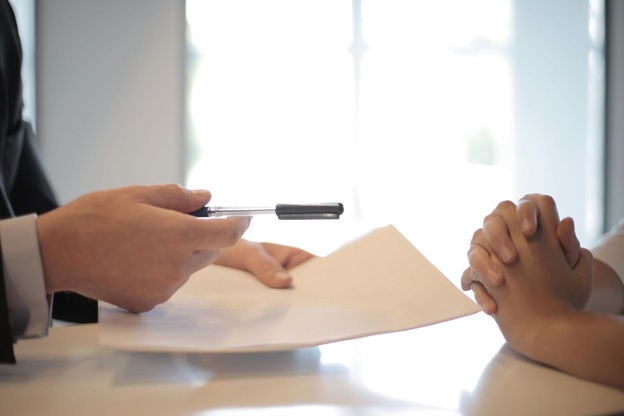 After many years of study and practice, what every physician wants is to work for an awesome practice with a good work schedule and great benefits. The joy of getting that first job is indescribable. Sometimes the joy of getting this first job blinds physicians. They end up signing the first contract they’re given without even reading through it. Even worse, though some contracts may appear great, they may be riddled with loopholes that favor the employer. Here are three pitfalls physicians need to watch out for in their employment contracts.

The right to terminate clause is an important section every physician should pay close attention to in the contract. First, the clause should provide reasonable notice periods. Most medical practices require a 90-day notice period. Termination for cause by the employer should also have specifics on what can actually lead to termination. If the contract allows termination due to unprofessional behavior, what exactly is unprofessional behavior? Such vague statements in the termination clause can give the employer excuses to fire you. Physicians need to scrutinize the termination clause to uncover such vague statements.

If the location of practice is vague in the contract, you may end up having to commute to far away satellite facilities. Ensure the contract specifies exactly which facility/facilities you will be operating from. If you’re uncomfortable with any of the facilities due to distance, raise it up before signing the contract.

Most non-compete clauses will limit a physician from working a certain distance from their former employer. If you’re a physician working for a practice in a small town, it could be a big deal if you’re told not to work at any facility 50 miles from your previous practice. This could mean that you would have to move to the next town. Some non-compete clauses may also restrict the physician from working with some big medical practices. This will limit the available jobs for physicians in the future.

Before signing a contract carefully read through the non-compete clause section. If it’s too restrictive for you then negotiate with the prospective employer.

Physicians need to carefully read and understand employment contracts to avoid unfavorable terms that may impact their financial independence. Yes, a contract must be in writing. Employment contracts should clearly spell out employers’ and employees’ expectations. There is no room for guesswork in the contract world. They need to watch out for any vague language. For any vague section, physicians need to pay attention and ensure that the terms are favorable. Finally, they need to ensure that termination clauses are favorable and that non-compete clauses are not too restrictive.