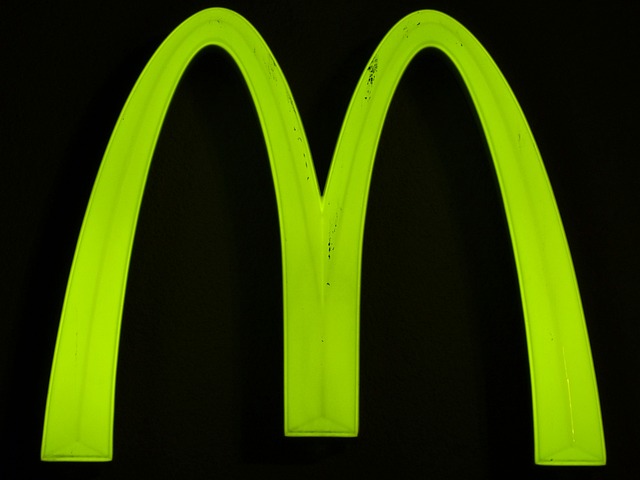 1. When and how a trademark is distinctive

The distinction of the trademark is fundamental for the laws that regulate the application for registration and legal protection of an EU trademark. In the EU, a word describing an object cannot be registered to distinguish a brand. A brand is descriptive if people directly associate the meaning of the word used to distinguish the brand with the product or service it markets.

2. The phenomenon of trademark degeneration

The reverse phenomenon also exists. A registered trademark can degenerate. The word used to distinguish a brand can enter the common use of language, so as to become descriptive for the product for which it was originally the distinctive brand.

However, it is possible that a trademark could degenerate in one state and remain distinctive in many others. Such a situation is not problematic for the law that protects the trademark

3.  Cases of trademarks degenerating in one market while remaining distinctive in another

An internationally descriptive term should also be considered descriptive at national level. In fact, let’s take the example of a natural product, such as the extract of a leaf of a specific plant of a particular country. The leaf of the plant from which the natural product is extracted exists only in one place and is not known elsewhere. Subsequently, the name of the leaf “rasa” was known in other countries only when the product was introduced as an import commodity in the cosmetics market. In the native language of the country of origin, the name of the product is the name of the leaf that produces the extract. So the leaf name does not exist outside of this country and no other language has a name for that particular leaf.

Let’s consider that the product has been marketed internationally as an export commodity with an additional name, which is a metaphor in English for the “rasa” leaf extract inspired by its skin healing properties. For the sake of anonymity let’’s call it “dew petals”.

“Dew Petals” was not inherently descriptive for the leaf extract, but “Dew petals” has been used descriptively for “rasa” leaf extract for several years. In fact, the product obtained from those leaves is known by all as “Dew petals”, but also with the name of the leaf or “rasa”.

It should also be considered that the product was presented in a descriptive way using both the name of the leaf and the term “dew petals”. Thus, the relevant public has always become aware of the product with 2 names, the leaf name and the secondary trade name.

Evidence showed that the brand had degenerated internationally in the descriptive word for leaf extract. A confirmed fact because no seller had ever registered “Dew Petals” as an exclusive brand. Instead, the 2 product names were used descriptively by everyone.

4. The case of a descriptive word registered as a product brand

In such cases, a situation could arise: if someone, in an EU country where the relevant public does not yet know the product extracted from the “rasa” leaves, registered “Dew Petals” as a generic product class and marketed their products under the brand name “Dew Petals”, importers wishing to introduce the leaf extract “Dew Petals” in that country would not be able to, because the descriptive name of the leaf extract is protected by the law on brands for a generic class of products – in this case, cosmetics.

The legal issue that arises is the following: if the importer cannot introduce the leaf extract in the market of the country where “Dew Petals” is registered, it means that in that country the importers are in a position of disadvantage compared to other importers of the same product in other EU countries. They can only use one of the two descriptive names at international level, i.e. only the name of the leaf and not the secondary description “Dew Petals”, although in many other countries “Dew Petals” has a descriptive function of the leaf extract and is therefore a degenerated international brand.

6. National trademark protection. The case of Matratzen mattresses in Spain

International trademark protection law is based on the balance between the need to protect consumers and that to protect trademark owners. It can be taken as an example in cases such as the following: the brand of mattresses “Matratz” marketed in Spain is nothing more than the German word for the mattress. The “Matratz” trademark is provided with national protection, because in Spain the word “colchón” used to describe the mattress is completely different than in Germany.

However, in the case of “Dew Petals”, the same association cannot be made. In that case, instead, the rasa leaf from which the extract is produced exists in one country only, and is unknown in all the others – that is why the name “Dew Petals” has become descriptive and has degenerated internationally.

There is no one-size-fits-all case law on EU trade mark registration that can prevent an EU national market from becoming aware of a term as descriptive, by registering the term as a trademark for the generic class even before the product (e.g. leaf extract) is known.

Facebook is one of the world’s biggest and most powerful companies, and if they’re pushing their chips all in on the metaverse, that likely means this is more a matter of when than if. Gen Z and Millennials spend, on average, 7 hours a week playing video games. The metaverse will expand on the younger generation’s love of gaming and social media in a space that combines the two, emphasizing shopping and virtual gear, but also new problems such as brand protection in the metaverse wiht trademark attorney

Showing Off Your Brand and Personality

We all agree that customers and visitors judge a business based on the place of work. This is the same case for financial institutions. Your institution must express strength, security and stability. Along with the design of your office space, you can use an art collection to make a statement about the type of financial institution you are. You can use it to show how innovative you are and how important sustainability is to you. With the strategic use of brand colors, these values will help elevate your brand and gain a competitive edge in your field.